The proposed plan to scrap the tax exemption on income earned outside of South Africa could pose a big threat to South African yacht crew who are enjoying the perks of earning a living outside of their home country.

Contained in the Draft Taxation Laws Amendment Bill of 2017 which was released in July for public comment, the proposal to scrap the tax exemption on income earned outside of South Africa has caused major concern for many people. The proposed withdrawal of the exemption has been set to take effect on March 1, 2019.

Under the current Income Tax Act, income for services rendered outside of South Africa for periods of more than 183 days in a 12-month period, of which at least 60 days must be consecutive, is exempt from tax in South Africa. This allows expats working abroad to claim an exemption on their income, effectively paying income tax only to the country in which they are employed. The draft amendment law would repeal this completely, making South Africans income overseas fully taxable. This will not apply to South Africans who are not a tax resident, meaning they are not ordinarily deemed a resident, and are rather a resident in a foreign country.

Withdrawal of the exemption would mean that tax would be paid on worldwide income in South Africa, no matter what the length of time worked abroad, though tax credits would be recognized for foreign taxes paid. For example, if an individual is on a 45% tax rate and is taxed 25% in the foreign country, then SARS will collect the 20% difference.

One option is to emigrate properly, although this would trigger capital gains tax as you would have to dispose of your assets. Skeptics do not believe the measure would raise the kind of revenue Treasury thought it would, as many South Africans are working abroad in countries that have double-taxation treaties, and have migrated their tax residences there anyway.

The MCA has restructured the engineering certifications. The MEOL course has been done away with, and the AEC course made mandatory and more thorough. Luxury Yacht Group explains all these changes, what engineers progressing through the ranks can do now, and how Y ticket holders can convert their licenses over to the structure. 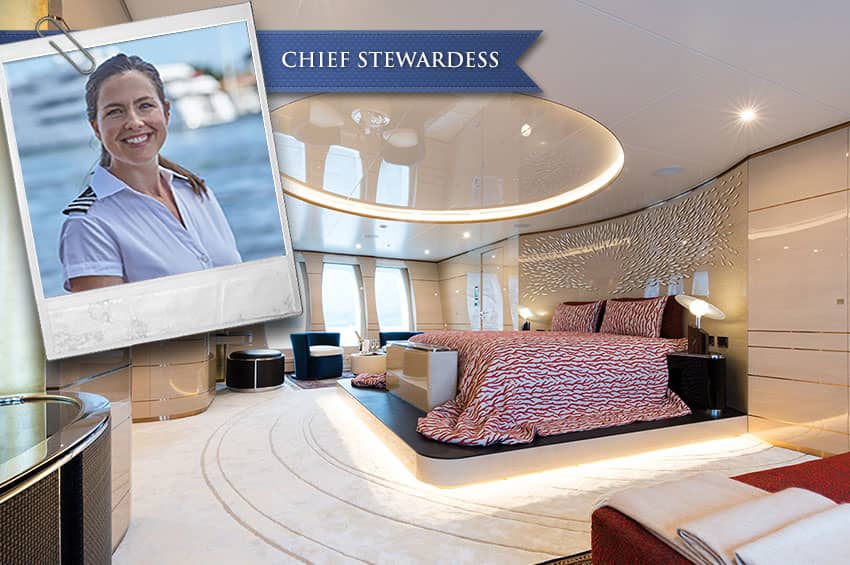 A Day in the Life Series – Chief Stewardess 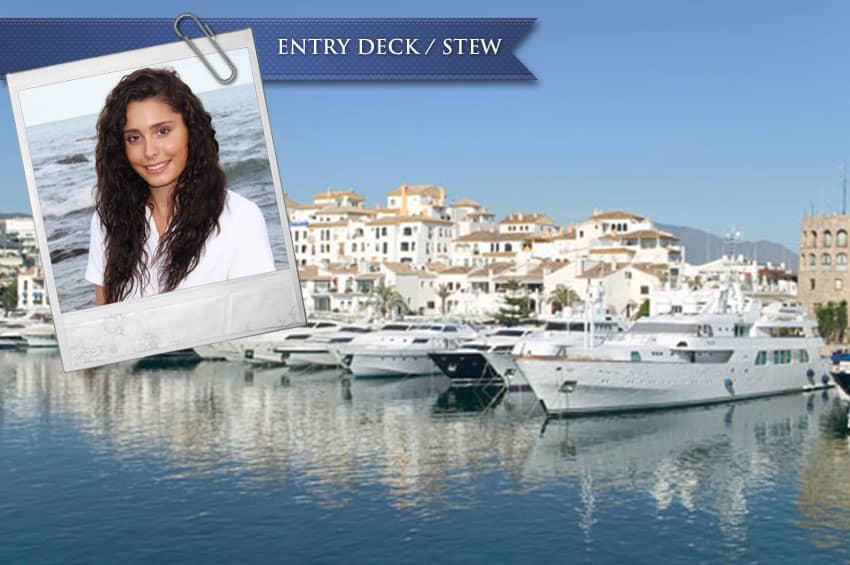 A Day in the Life Of Series - Entry Stewardess

Joining the yachting industry is an exciting and daunting undertaking. In this two part interview we speak with Melanie about why she decided to join the superyacht industry, what her hopes and goals are, and what she has learnt so far as an entry level stewardess.